The Golden Chariot is an attempt to connect some of the important dots which have shaped the history of South India through several centuries. Destinations on this luxury train route have been chosen to showcase the architecture, culture and history of South India.
The unique position of the southern peninsula, surrounded by Arabian Sea in West, the Indian Ocean in South and Bay of Bengal in the East saw several dynasties having trade and political linkages with both the West and East. These dynasties with their patronage of the arts and crafts have left an indelible mark on the terrain through intricately carved temple and other structures which tell a tale of the glorious past of these lands.
The Train - The Guest carriages of the Golden Chariot train are named after the dynasties which ruled south India over several centuries. Each guest carriage has four cabins with a mix of twins and doubles. The guest cabins are a mix of 13 Double Bed Cabins, 30 Twin Bed Cabins and 1 Cabin for specially abled. The two restaurants, Ruchi and Nalapaka, serve delectable meals from across the world with an array of Indian options. Madira, the bar serves choicest of wines, beers and spirits.
Arogya the Spa cum Fitness Centre combines traditional Ayurvedic Spa therapies with modern workout machines. 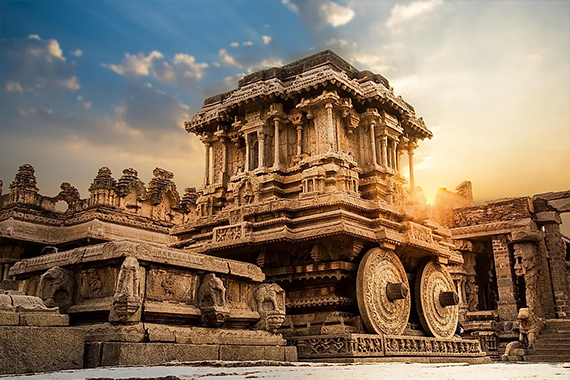 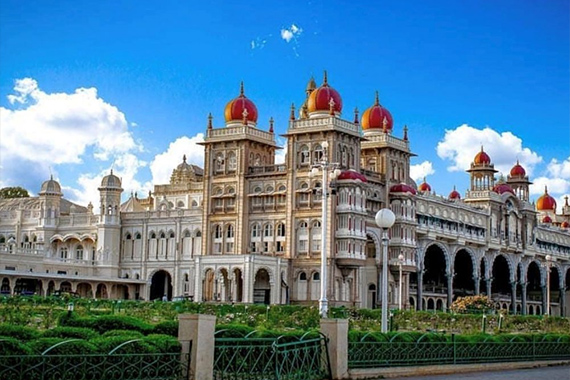 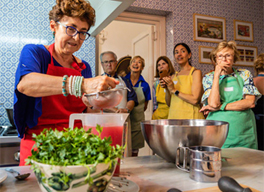 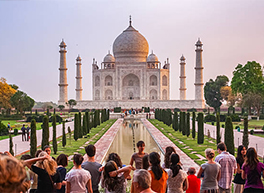 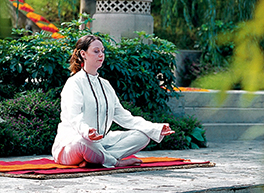 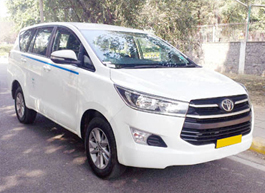